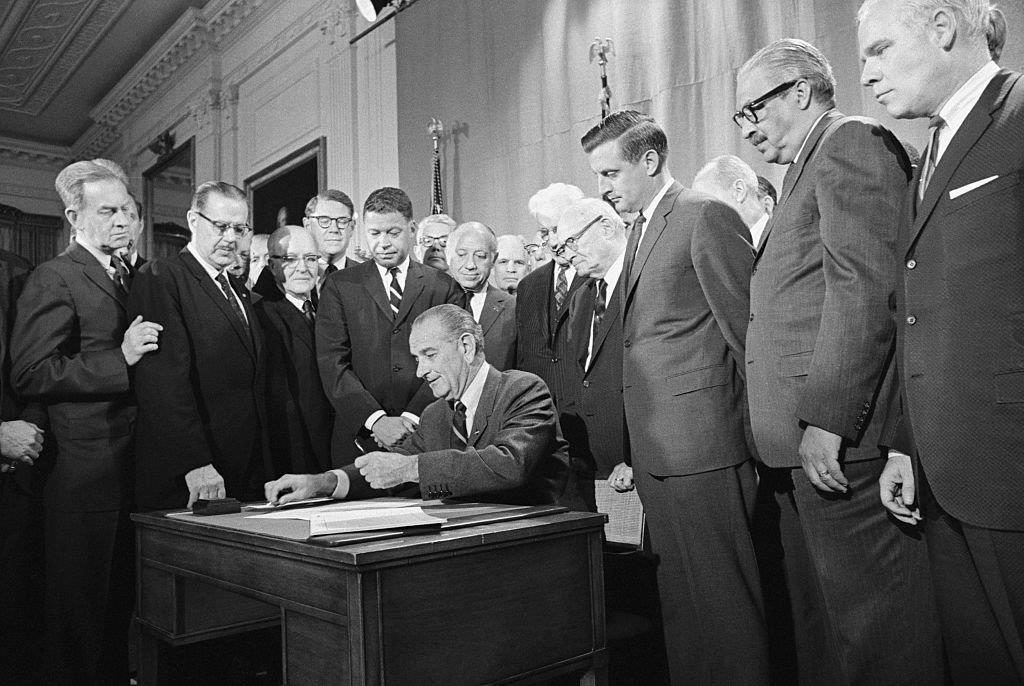 The most well-known tax break for homeownership is the deduction for mortgage interest paid. For 2017 the estimated revenue loss from that tax break is projected to be $65.6 billion. By comparison, the Department of Housing and Urban Development’s net budget for 2017 was just under $40 billion. Even with the changes made by the 2017 tax bill, mortgage interest can still be deducted on up to two homes with a total mortgage of up to $750,000. Homeownership receives significant tax breaks, but not housing generally. There is no tax break for rent payments.

The percent of tax returns claiming a mortgage interest deduction does increase as income rises which leads many to think this is a class and not a race based problem. For example, a Center on Budget and Policy Priorities report analyzing 2012 tax returns showed that in 2012, 77 percent of the benefits of the mortgage interest deduction went to homeowners with incomes in excess of $100,000, while almost half of homeowners who are mostly middle and lower-middle income with mortgages did not receive any tax benefit. However the report ignored the role of race. Theirs was a familiar choice particularly since the Internal Revenue Service does not collect statistics by race. That fact has made it difficult, but not impossible, for me to analyze the racial impact of tax policy decisions, including those related to homeownership. Enter the hero of today’s story: the Tax Policy Center.

The Tax Policy Center studied zip code level data on taxes and demographics. They too found that zip codes in the highest income level took the mortgage interest deductions three times more than zip codes in the lowest income level. However, the study concluded that “zip codes with high claiming rates tend to be disproportionately white, middle-aged, and married.”

Even when we compare black and white homeowners, blacks get left behind when it comes to tax subsidies. In the zip codes most likely to take advantage of the mortgage interest deduction, there are fewer black homeowners living in those neighborhoods eligible to take advantage of the tax break than blacks at lower income levels. I argue that is because blacks and whites experience homeownership differently not because blacks have less income than whites, but because of white preferences to live in virtually all-white neighborhoods. Sociologists Maria Krysan and my former Emory colleague Tyrone Forman have studied racial preferences in homeownership and concluded that “race, per se, shapes how whites and, to a lesser extent, blacks view residential space.”

Their study showed videos to blacks and whites of different neighborhoods, some all-white, some all black, and the racially diverse neighborhoods were majority white neighborhoods (three out of five residents were white). While the technique did not permit finer gradations of how much was too much or not enough, the study drew statistically significant conclusions.

Racism has seeped into our tax policies. There is nothing fair or just about that. No progressive income tax system should tolerate anti-black and latino/a provisions like the current configuration of the mortgage interest deduction. Tax reform that roots out such racism is one of the best ways to honor the Fair Housing Act.

Dorothy A. Brown is a Professor of Tax Law at Emory University

About the Author: Dorothy Brown

Dorothy A. Brown is a Professor of Law at Emory University School of Law and an advocate for economic and social justice. She is well known for her work in a variety of areas: the effects of tax policy by race, class, and/or gender; workplace equity and inclusion; and law school reform. She is the author of the path breaking Critical Race Theory: Cases, Materials and Problems currently in its third edition, which applies a racial lens to foundational law school courses such as contracts, property, civil and criminal law and procedure.